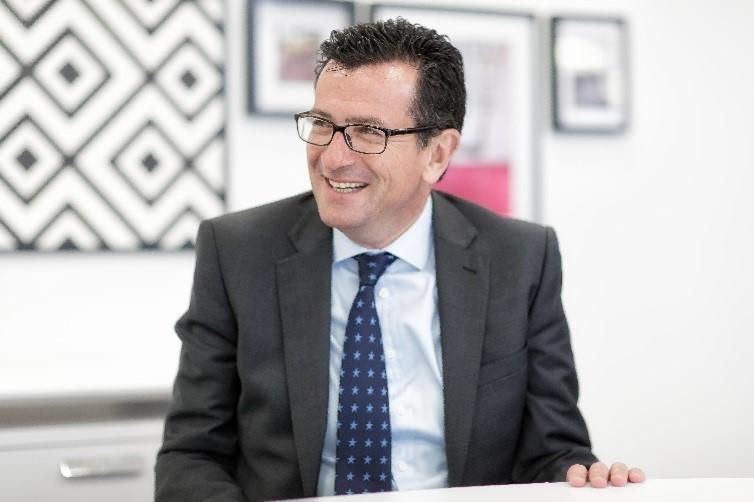 Wilf has been Chief Executive of Carpetright plc since July 2014.

Prior to this, he held senior positions in various roles in the Betting and Gaming industry most recently as Chairman of Fortuna Entertainment Group NV a business he led to a successful IPO in 2010. He was Managing Director of Coral Bookmakers and a Non-Executive Director of the Gala Coral Group from 2000 to 2016 and was part of the team that took the business through three private equity transactions.  He was previously Managing Director of HMV Media Group, Germany. Wilf graduated in Law from Leeds University.