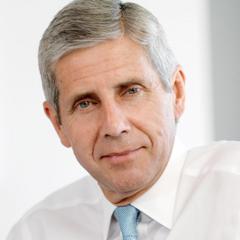 Stuart has worked all his life in retail having joined Marks & Spencer in 1971.  After leaving Marks & Spencer in 1989 he successively managed the multiple retail chains at The Burton Group, Argos, Booker, Arcadia and subsequently returned to Marks & Spencer in 2004 as Chief Executive, becoming Chairman in 2008.  He left M&S in 2011. He is Chairman of Ocado, Fat Face and Zenith.  Stuart was knighted in 2008 and made a life peer in September 2014.