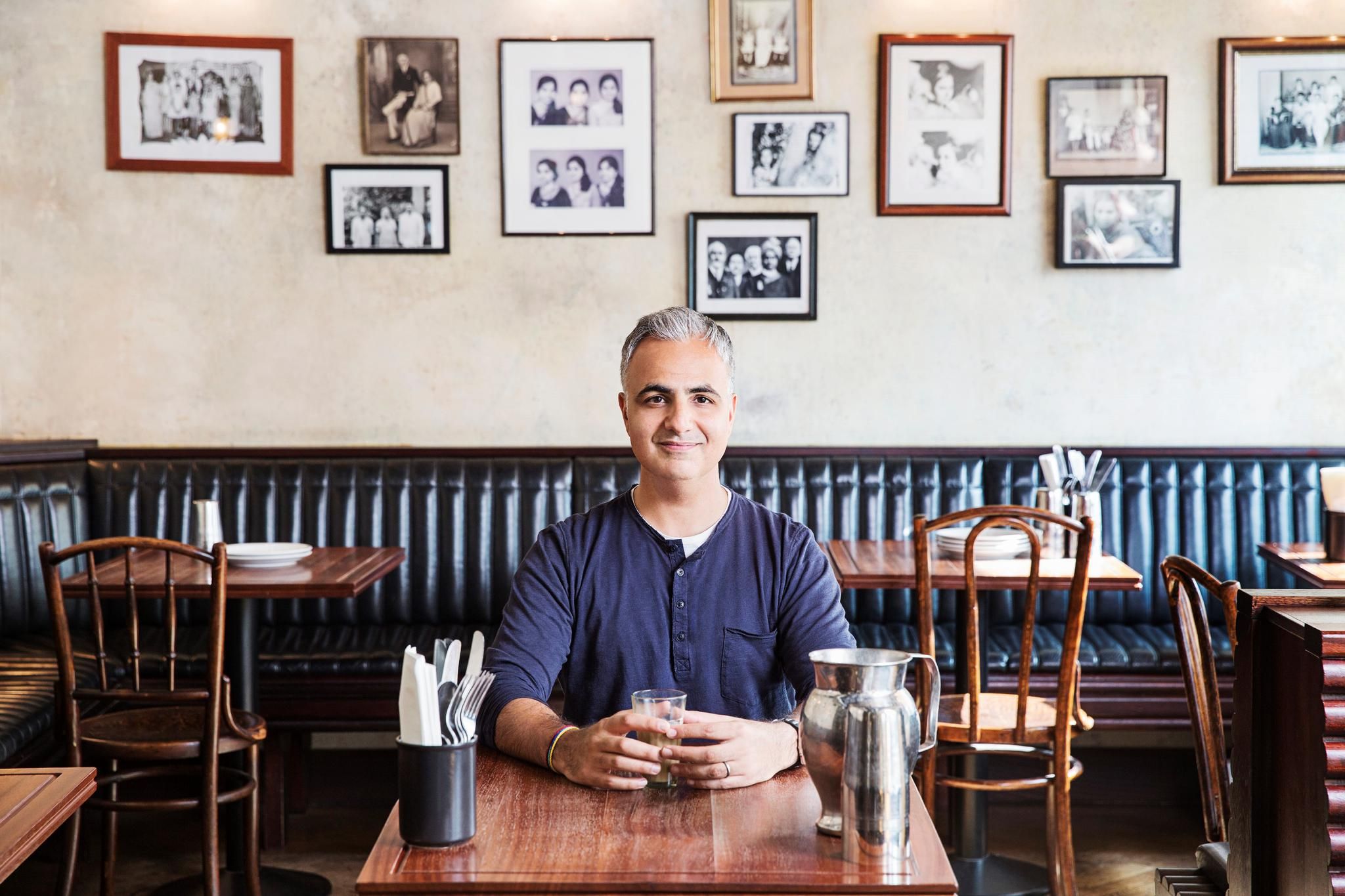 Shamil Thakrar co-founded Dishoom in 2010. Dishoom now has four sites in London and one in Edinburgh and employs over 600 people. Before 2010, he had, amongst other things, been a management consultant for 5 years and worked in the food industry for 8 years. Shamil and the Dishoom team care enormously about creating beautiful and democratic shared spaces which pay homage to the old Irani Cafes of Bombay. They also care deeply about creating a company which is an awesome place to work.

Dishoom has been awarded the Best Small Group award by the Good Food Guide UK in 2016 and has been voted Best Restaurant in the UK by Yelp! users in 2015 and 2016. The Sunday Times ranked it #36 in its ‘100 Best UK Companies To Work For' shortlist in 2017 and the Cool Brands expert panel voted it the ‘Coolest UK Restaurant' in 2016.