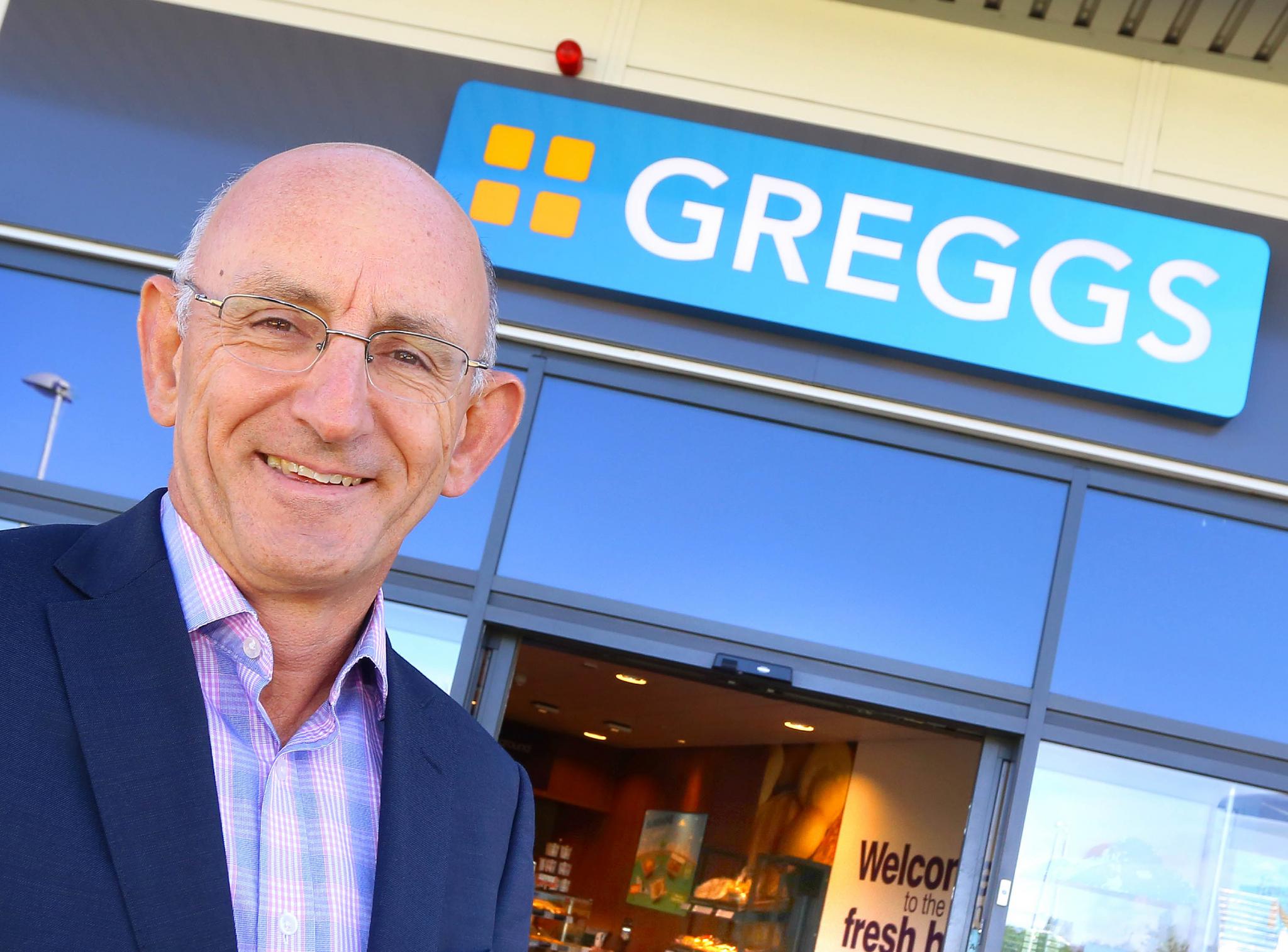 During 35 years working in retail and leisure, Roger Whiteside has seen it all.

He began his career at Marks & Spencer where he spent 20 years, ultimately becoming head of its food business during its golden period including the launch of the Simply Food concept

Taking a leap of faith, he joined the founding team at Ocado in 2000, where he spent the next four years helping to lead the team that established the innovative online grocer in partnership with John Lewis and Waitrose.

His next challenge saw the successful turnaround of the off-licence chain Thresher Group for Guy Hands Terra Firma before joining Punch Taverns emerging from the demerger of that business as CEO to guide them through a difficult period which included a transformational new direction and refinancing.

Joining the board of Greggs as NED in 2008, Roger was appointed CEO in 2013 at a low point for the business suffering from the effects of recession and new competition.

Six years on he has led a historic shift in strategy that has delivered record sales and profits.

Roger will share his insights leading the transformation of one of the North Easts traditional much loved treasures into a modern Brand in the fast growing food on the go market.