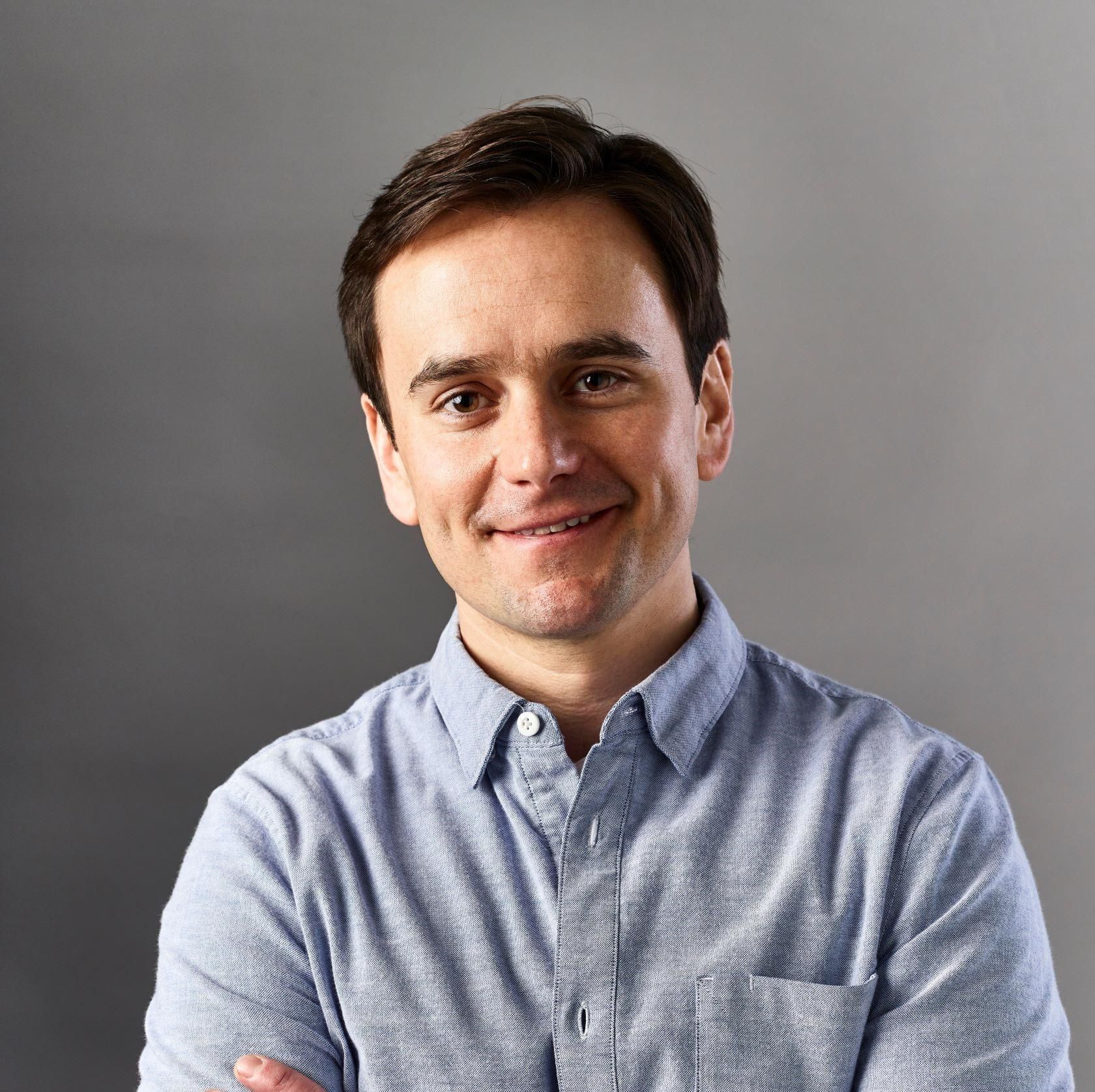 Richard graduated in geography from Durham University before qualifying as a chartered surveyor and developing his own property businesses in Poland and the UK. He joined Iceland in 2012, spending a year as a shelf-stacker and cashier in London before becoming an Iceland store manager and then moving to head office, where he became a director in 2015 and took up his current role in 2018. Richard is a committed environmentalist who has led all Iceland’s recent sustainability initiatives including its pledge to eliminate plastic packaging from the Iceland own label range by 2023 and to remove palm oil as an ingredient from its own label food by the end of 2018. He is a World Economic Forum Young Global Leader, a member of the DEFRA Council for Sustainable Business, The Prince’s Responsible Business Ambassador for Wales at BITC, and a regular panellist on BBC1’s Question Time. Outside family and business, his greatest passions are trail running, skiing, surfing and climbing.