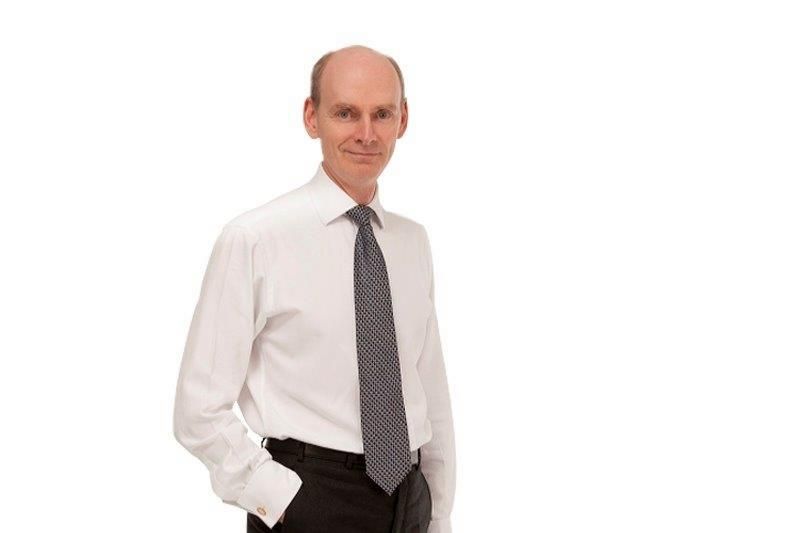 Richard recently stepped down as CEO of the Co-op in order to pursue a portfolio career, having joined in 2013 as part of a team which saved it from near collapse. He has over 25 years' experience in retail, starting with the management buyout of Allders in the late 1980s, where he was the CFO of European Duty Free and ran the North American operation for a time. Over the years, he has been involved in the growth of J D Wetherspoon and the turnarounds of Laura Ashley, Welcome Break, Bulmers and Morrisons.  Previously a non-executive director of Richer Sounds, Richard is also non-executive Chairman of The Hut Group,Chairman of Howdens Joinery PLC and Chairman elect of Fenwicks.