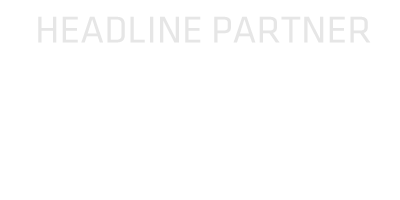 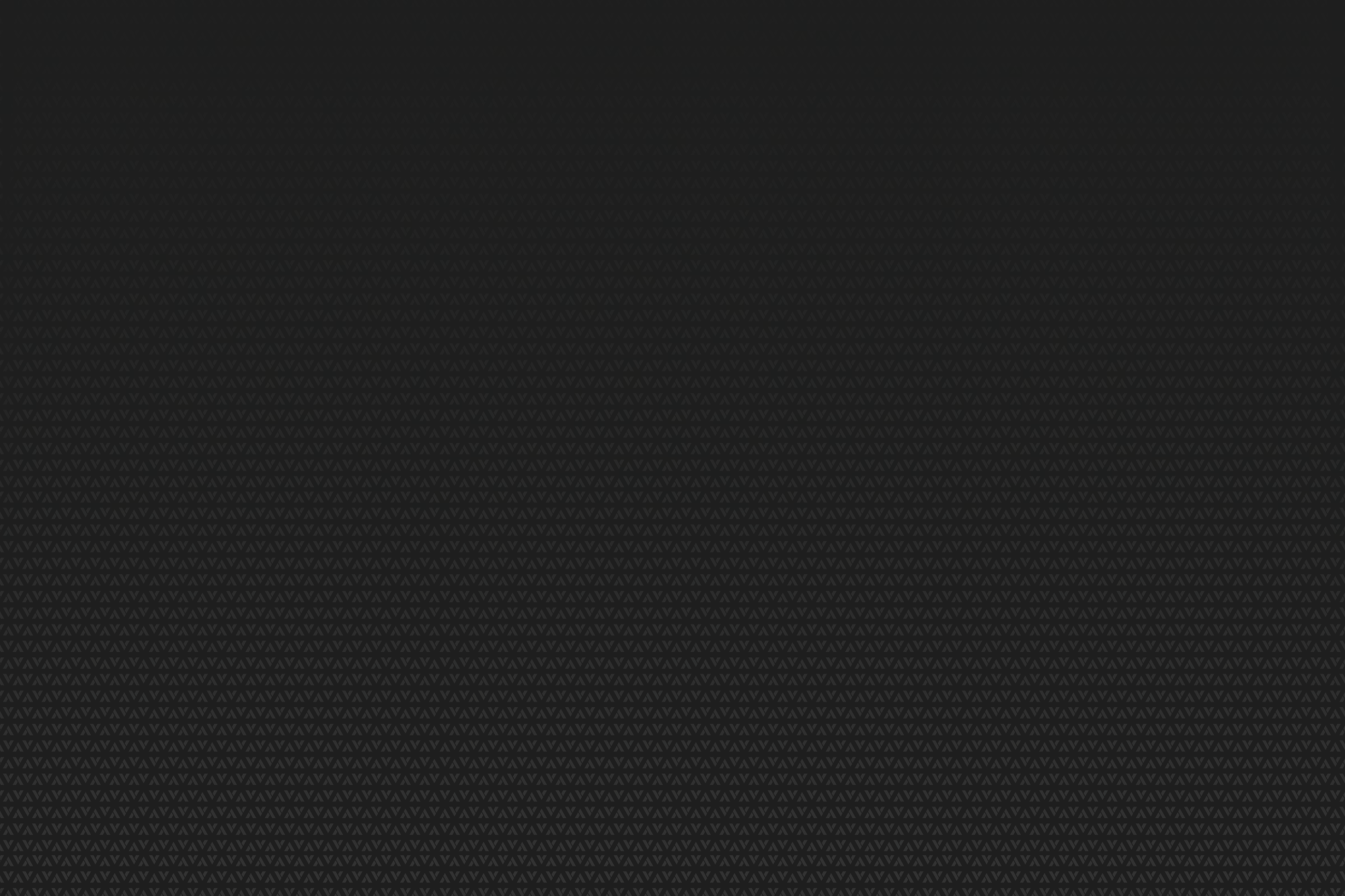 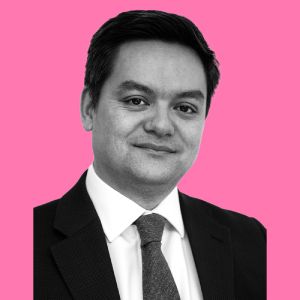 Richard is Chief Executive Officer of Retail Economics, an independent economics research consultancy focused on the consumer and retail industry. He also sits on the Strategic Advisory Board at the University of East Anglia’s School of Economics, ranked in the top 10 departments in Economics in the UK.

Previously, Richard held the position of Chief Economist at the British Retail Consortium before heading up the Retail Insight and Analytics team. Richard was voted as a Top Ten Voice for Linked for sharing his insights on the retail industry, has been recognised as a top retail influencer by RETHINK RETAIL in 2023 and also appeared in the final of The Apprentice as one of Lord Sugars advisors.