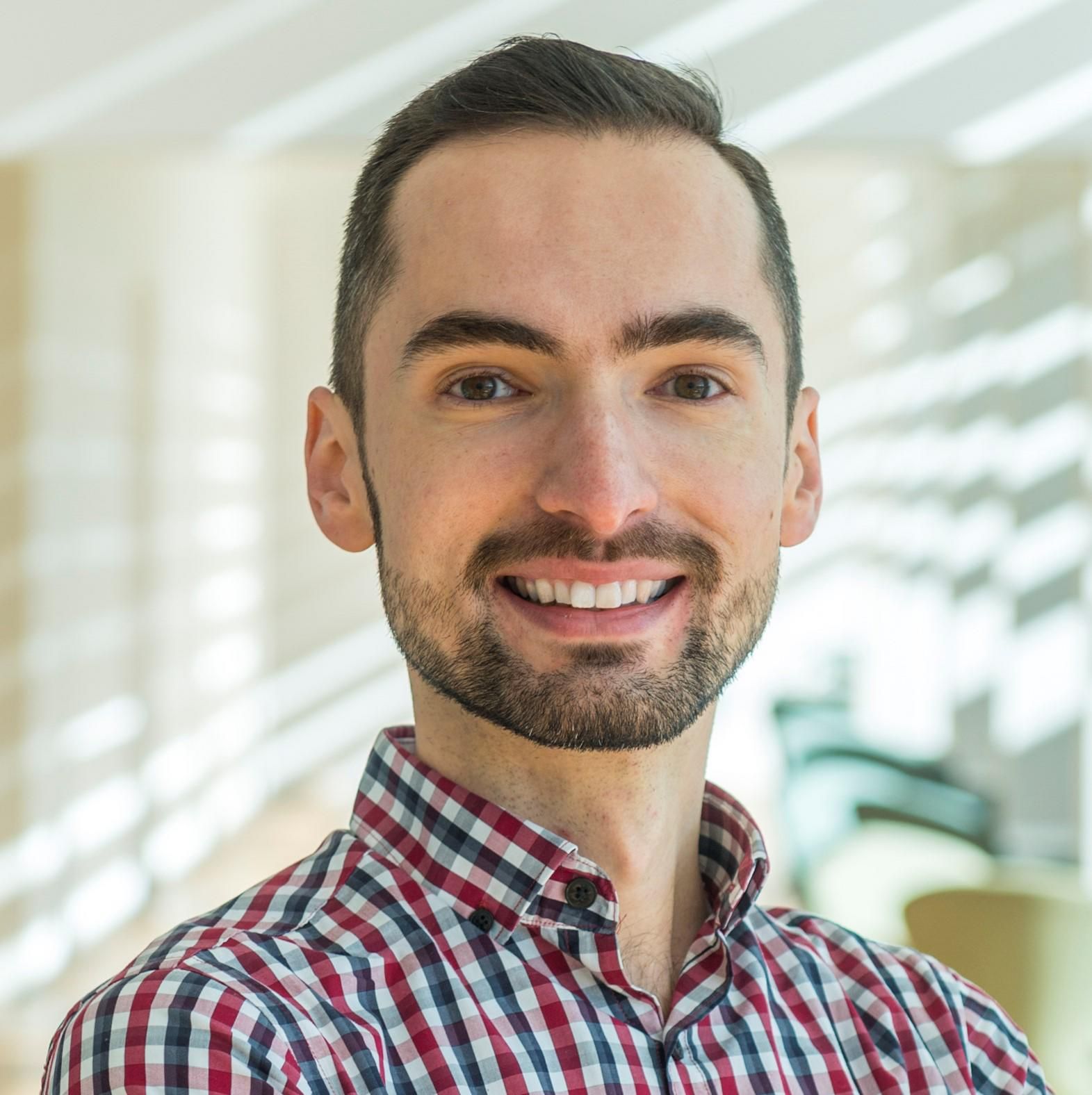 Pawel Adrjan is the UK Economist at the Indeed Hiring Lab and a Research Fellow at Regent's Park College at the University of Oxford. Before joining Indeed, Pawel spent over a decade in investment banking, holding senior roles in risk management, credit ratings advisory, and treasury at Goldman Sachs and Barclays in London and New York. His research focuses on a wide range of labour market issues such as wages, pensions, and the impact of technology on jobs. Pawel speaks Polish, Spanish and French. He holds a PhD in economics from the University of Oxford.