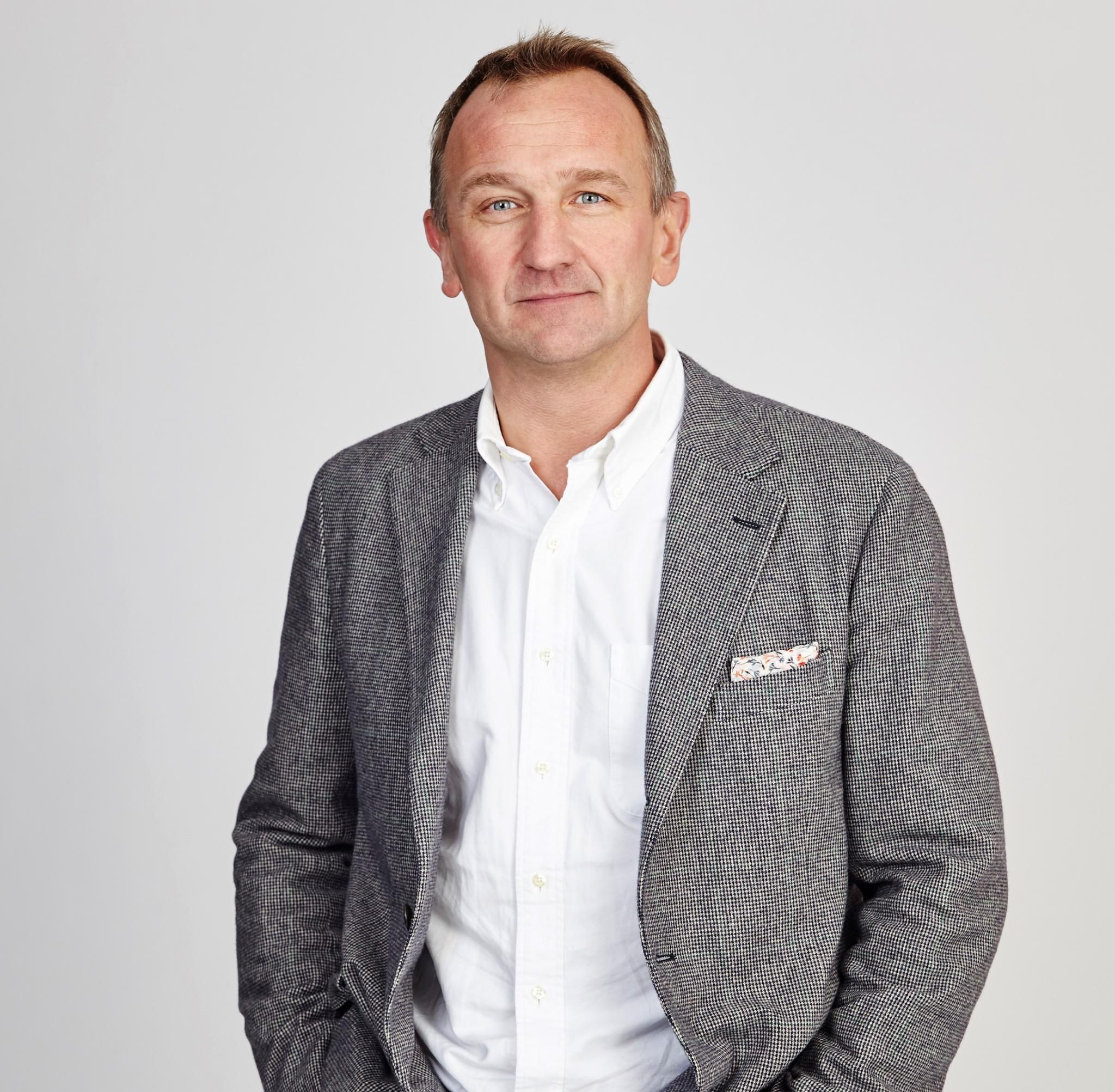 Nick Beighton is a chartered accountant, who qualified at KPMG and has been CEO of ASOS since 2015. He joined the company as Chief Financial Officer in 2009 and took the expanded role of Chief Operating Officer in 2014. During his tenure, ASOS has grown both in the UK and around the world. Today, ASOS is one of the leading fashion destinations for 20-somethings globally, trading in more than 230 countries and territories.

Before ASOS, Nick was head of finance at Matalan in 1999, later moving into the role of business change and IT director. He joined the Matalan retail board in 2003. In 2005, Nick joined the board of Luminar Entertainment Group as finance director, and became a member of the EU eCommerce Task Force and the Future Fifty Programme Advisory Panel. Nick is also a member of the Retail Sector Council and is a trustee of the ASOS Foundation.