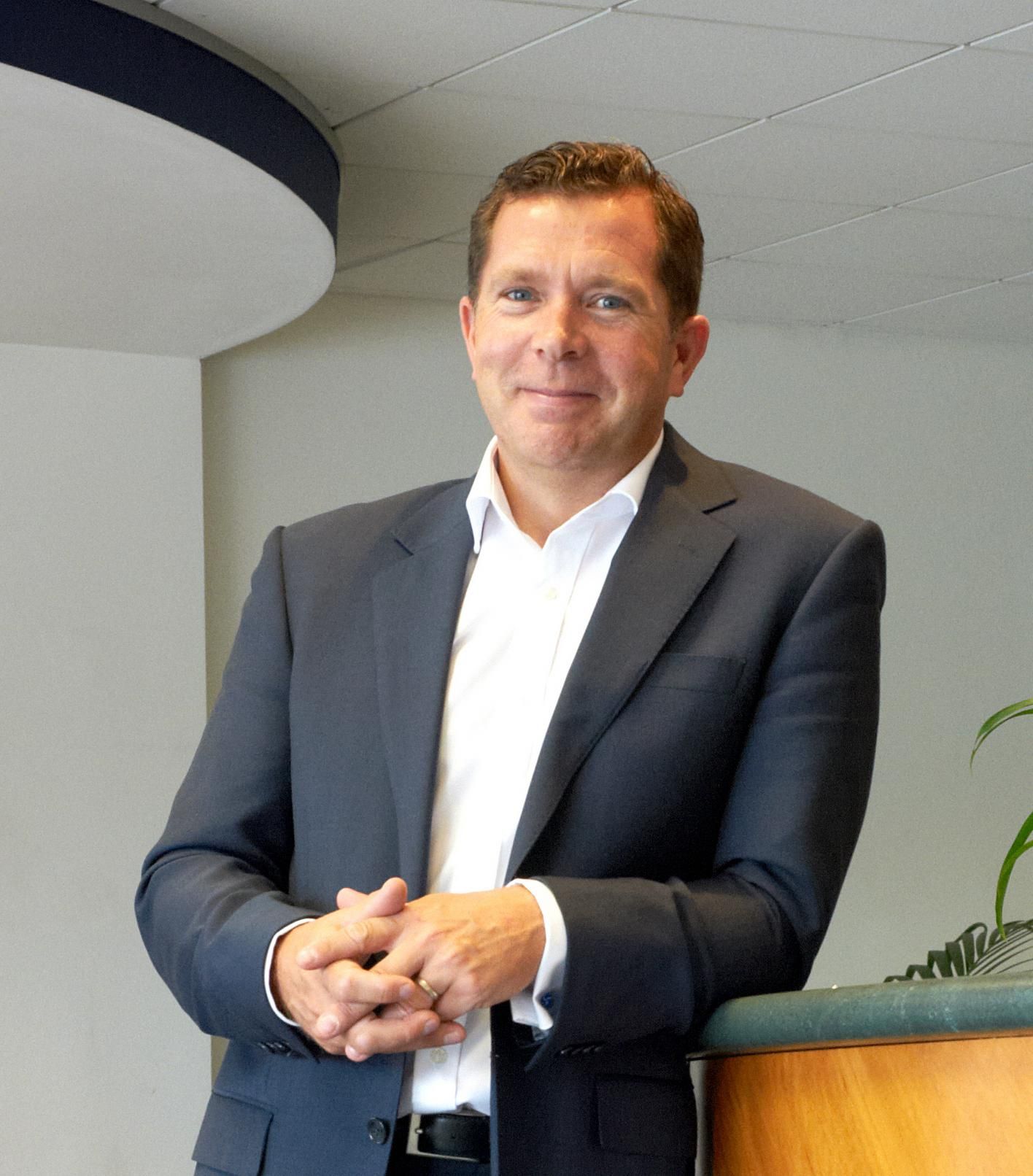 Mike was appointed CEO of Dreams Ltd in August 2013.  Mike started his retail career with Marks and Spencer where he spent 11 years the last 4 of which was running store operations in Hong Kong, he then joined Phones 4U as Operations Director as the business grew rapidly to 300 stores.  In 2002 Mike joined Gamestation and as Managing Director successfully expanded and sold the business in 2007 to GAME group.  He then spent 4 years at ASDA where he was Commercial Director for Non Food.  Prior to joining Dreams Mike was the UK Managing Director for Mothercare plc.