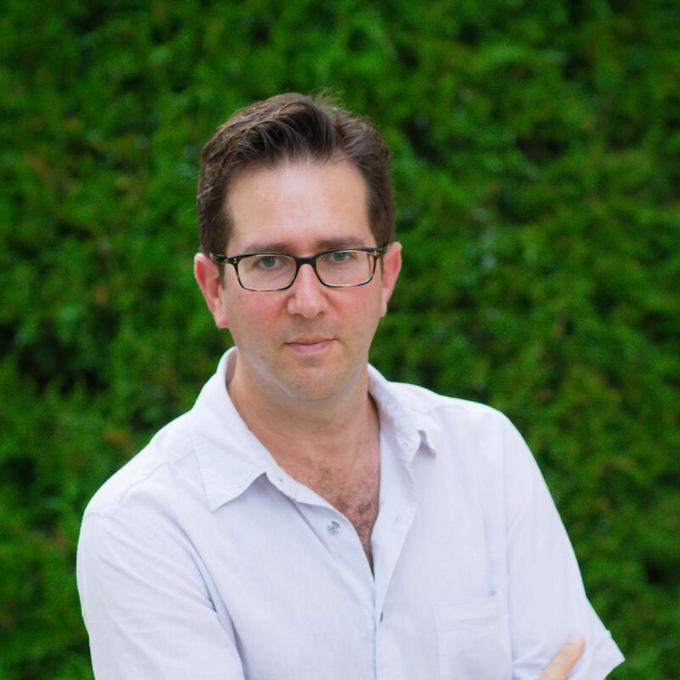 Michael has spent the last 20 years in the ecommerce world. He joined McKinsey in 1994 and spent 5 years consulting in the early days of the internet. From 1999 to 2006, he was co-founder and CEO of figleaves.com, which was sold to N.Brown in 2010. Since 2007, he has been the Co-founder and Chief Scientist of DynamicAction (and former parent company eCommera). He is also a non-executive director of Sainsbury's Bank and N.Brown plc.