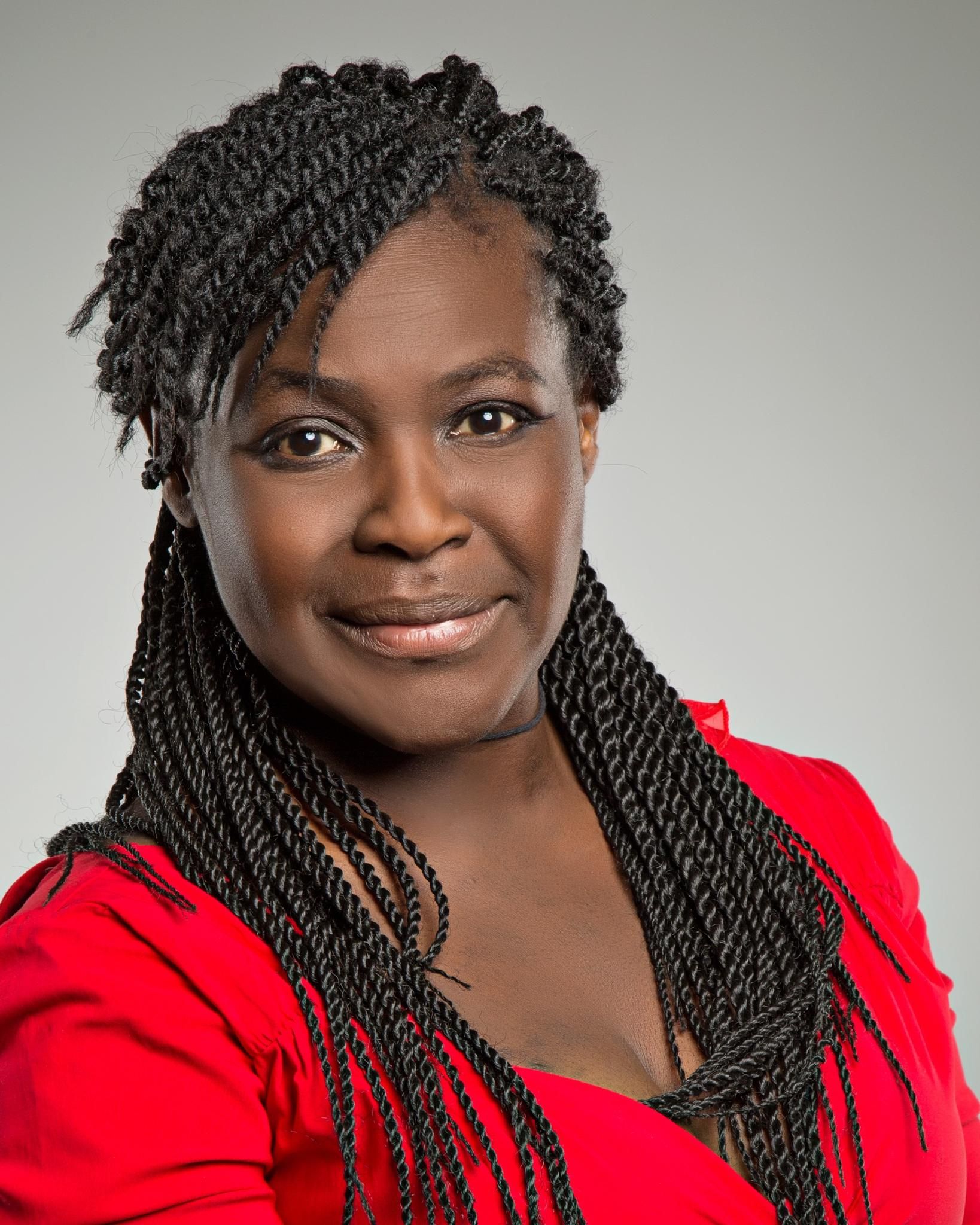 Dr Maggie Aderin-Pocock is a space scientist whose passion is presenting science to a general audience and demonstrating that you ‘don't need a brain the size of a small planet' to understand, participate in and enjoy science. Her programme “Do We Really Need the Moon?” (BBC 2), which explored our intimate relationship with the moon, showed just that. The programme earned Maggie the talkback Thames new talent award at the prestigious Women in Film and TV Awards in December 2011. She went on to present a follow up “Do We Really Need Satellites?” (BBC 2) and was one of the Scientists on Channel 4's Brave New World as well as regular stints on The One Show and resident panellist on Sky One's “Ducks Quack Don't Echo” with Lee Mack.

Maggie is currently presenting the new series of Sky at Night on BBC 4 and Mini Stargazing for Cbeebies. Her latest book “Sky at Night's Book of the Moon” was published in October 2018 by BBC Books. Maggie had an unsettled upbringing, attending 13 different schools. She was diagnosed with dyslexia and shunted into a remedial class. As she says, ‘a government statistician would have forecast a pretty bleak future for me'. She was saved by the Clangers and the idea of ‘space travel' entered her young brain. A few years later she became hooked on Star Trek and her ambition took hold. Her father nurtured her hopes and dreams and that, coupled with hard work, enabled ‘a black girl with learning difficulties to travel from inner London to outer space!' She studied at Imperial College where she obtained her degree in Physics and her PhD in Mechanical Engineering. Since then she has spent her career making novel, bespoke instrumentation in both the industrial and academic environments.

Maggie also has a Science in Society Fellowship from the Science and Technology Facilities Council (STFC) which enables her to engage the public with the science work that she loves. The Fellowship is held at the University College London (UCL). To further share her love of science, Maggie has set up her own company Science Innovation Ltd (www.science–innovation.com). Through this Maggie conducts “Tours of the Universe” and other public engagement activities, showing school children and adults the wonders of space. She has given these talks to over 500,000 people across the globe (350,000 of these have been school children in the UK) and has just produced a film through Science Innovation called “Space in the UK”, which features Maggie on a “Big Brother” spaceship on a journey to Mars. This is being distributed for free through schools and science festivals across the country.