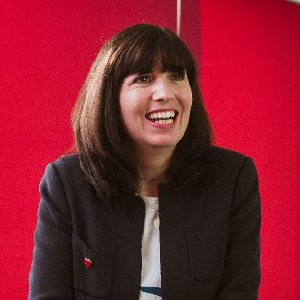 Kerry joined the British Heart Foundation in October 2013 as their Executive Director of People and Organisational Development from the Royal Horticultural Society where she had been Head of Human Resources for 8 years. She has several years’ experience working in the Not-for-Profit sector for recognised organisations including The National Trust, and has always led organisations through transformational change and development. She was added to HR’s Most Influential in 2018. In her current role, Kerry is responsible for all people-centred matters at the British Heart Foundation and leads an award-winning People Team supporting 4000 employees and 20,000 volunteers. In 2019, the BHF won the HR Excellence Award for Best People-focused Workplace Design.