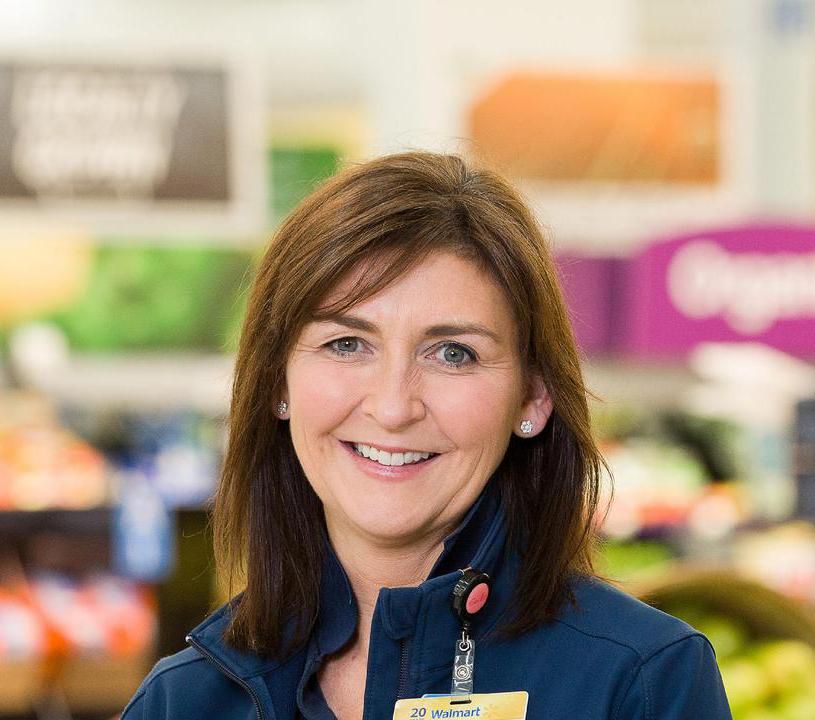 Judith McKenna is president and chief executive officer of Walmart International, a growing segment of Walmart's overall operations that is focused on making life easier for its customers and associates. She leads more than 5,900 retail units and 700,000 associates across 26 countries.

Prior to being named president and CEO of Walmart International, Judith served as executive vice president and chief operating officer for Walmart U.S. She led the company's 1.5 million associates and operations for its 4,600 U.S. stores. Her passion for teaching and training led to the development of the Walmart U.S. Academy Stores program, which trained a quarter of a million people in its first year. Under her tenure, Judith launched Online Grocery Pickup in more than 1,100 U.S. stores and oversaw the integration of technology and processes in the business.

Earlier in her Walmart career, she held the position of chief operating officer for Asda Stores Ltd. – one of the largest subsidiaries of Walmart International. Her role included leadership of retail operations, logistics and eCommerce. Before being appointed COO of Asda, she served as the company's chief financial officer for more than 10 years.

A long?time champion of diversity and inclusion, Judith has chaired Walmart's council responsible for the company's global women's strategy. She's also a passionate advocate for lifelong learning, driving initiatives that help create the company's workforce of the future.

Judith has been named to Fortune's 50 Most Powerful Women list every year since 2015.