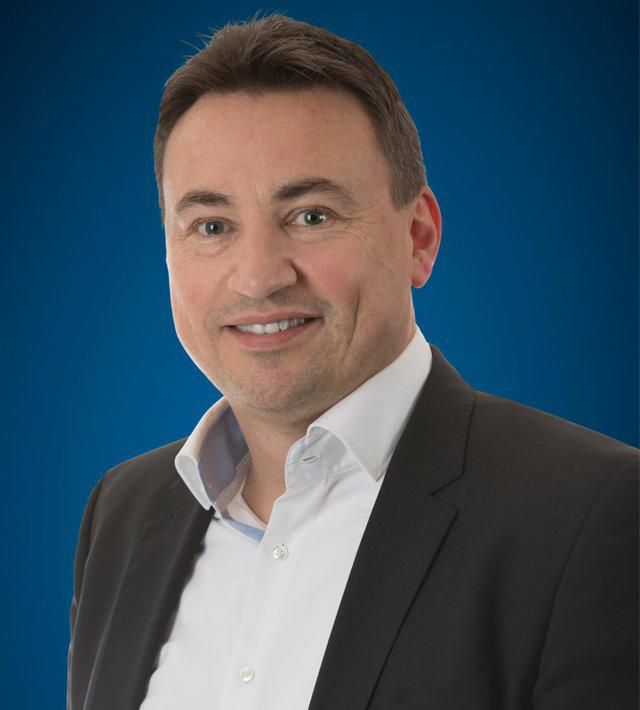 CFO, Lidl UK
Dirk Kahl is the Chief Financial Officer of Lidl UK and is based at their Head Office in Wimbledon. Dirk joined the Lidl Group as Global Finance and Accounting Director in 2008 and was subsequently appointed as Board Executive for Finance, Accounting and Tax for the German operation before joining the UK Board of Directors in 2014. In his current role, Dirk is responsible for the Financial and Administrative operation of Lidl UK, which has over 22,000 employees in Great Britain. With an aggressive expansion programme in the UK, Lidl continues to be the fastest-growing supermarket in the sector with over 720 stores and plans to open 50-60 new stores a year for the foreseeable future. Lidl generates an annual turnover of £6bn in Great Britain.
Prior to joining Lidl, Dirk held the Position of Chief Financial Officer for Group Lagardere's German travel retail division, HDS Retail.  As a Qualified Chartered Accountant, Dirk worked for KPMG out of Frankfurt, Shanghai and Singapore for almost ten years while also lecturing at the University of Applied Sciences in Frankfurt. Dirk earned a Master's Degree in Economics from the University of Mainz and is a Certified Fraud Examiner.


Past speaker at Retail Week Live