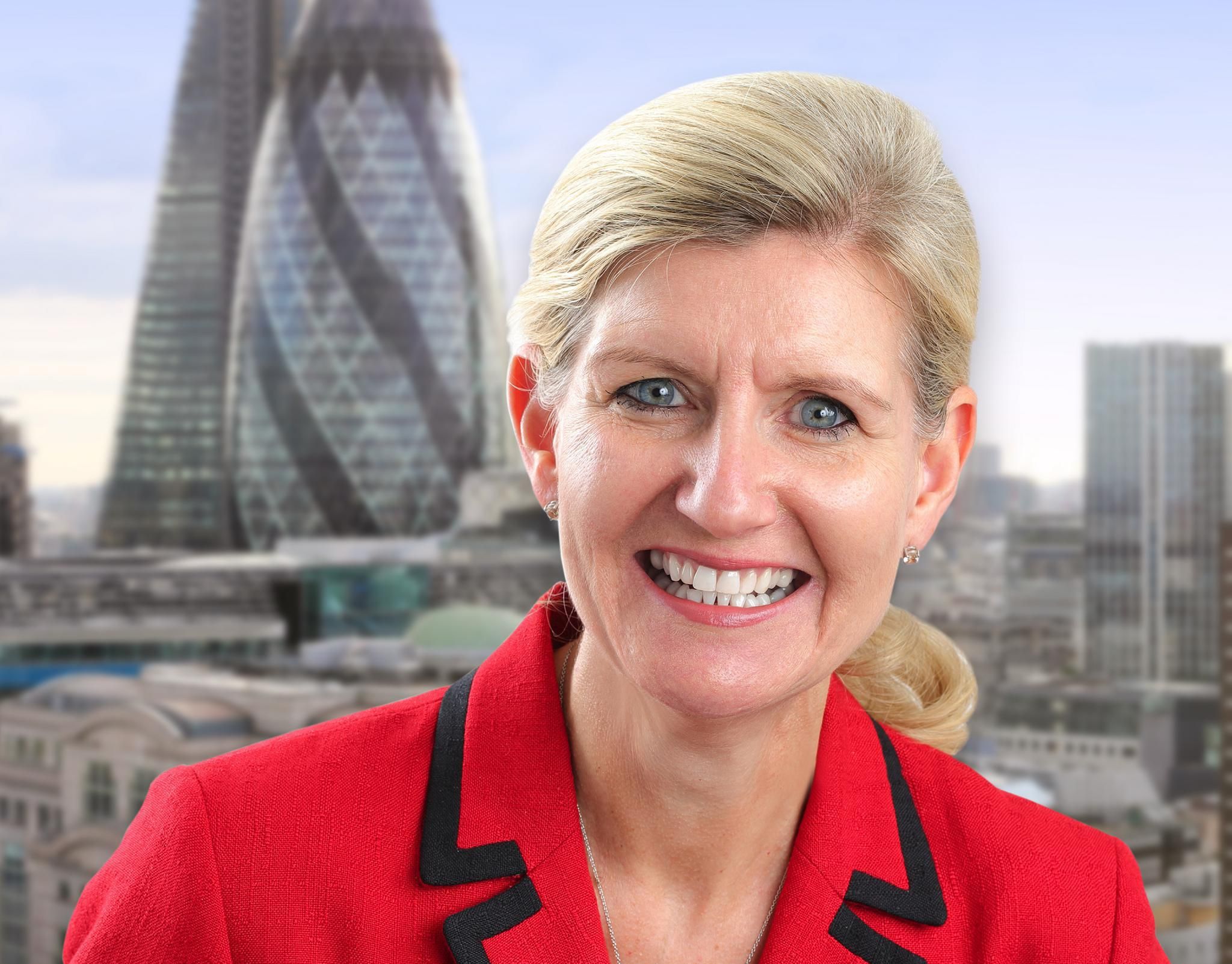 She has a small portfolio of other Non-Executive Director roles, including the plc boards of Redrow, where she is the Senior Independent Director and Domestic and General, a business backed by the Private Equity house CVC.

For eight years, she held a public sector Non-Executive Director role with the Office of Government Commerce, which reported into the Treasury.

She has, in the past, also been a Non-Executive Chair of Private Equity owned Evander Group and HPI Limited and listed business HR Owen plc and Non-Executive Director of NCC Group plc, Alumasc plc, De Vere plc, Luminar plc, Mouchel plc, and the Government Department Communities and Local Government.

In her executive career, Debbie started as a management trainee with Marks and Spencer and after working in a variety of different roles in the Motor Industry for Lex plc, she ultimately became the MD of RAC plc, a role that concluded in 2008, after the acquisition of RAC by Aviva.

She was awarded an MBE for services to Business and the Public Sector in the New Year Honours List in 2011. She holds an MBA (distinction) from Bath University and is a Fellow of the Chartered Institute of Personnel Development (FCIPD)

She is married to Paul and has 9 year old twins, Eleanor and William. She is also a Parish Councillor on the Hough and Chorlton Parish Council.