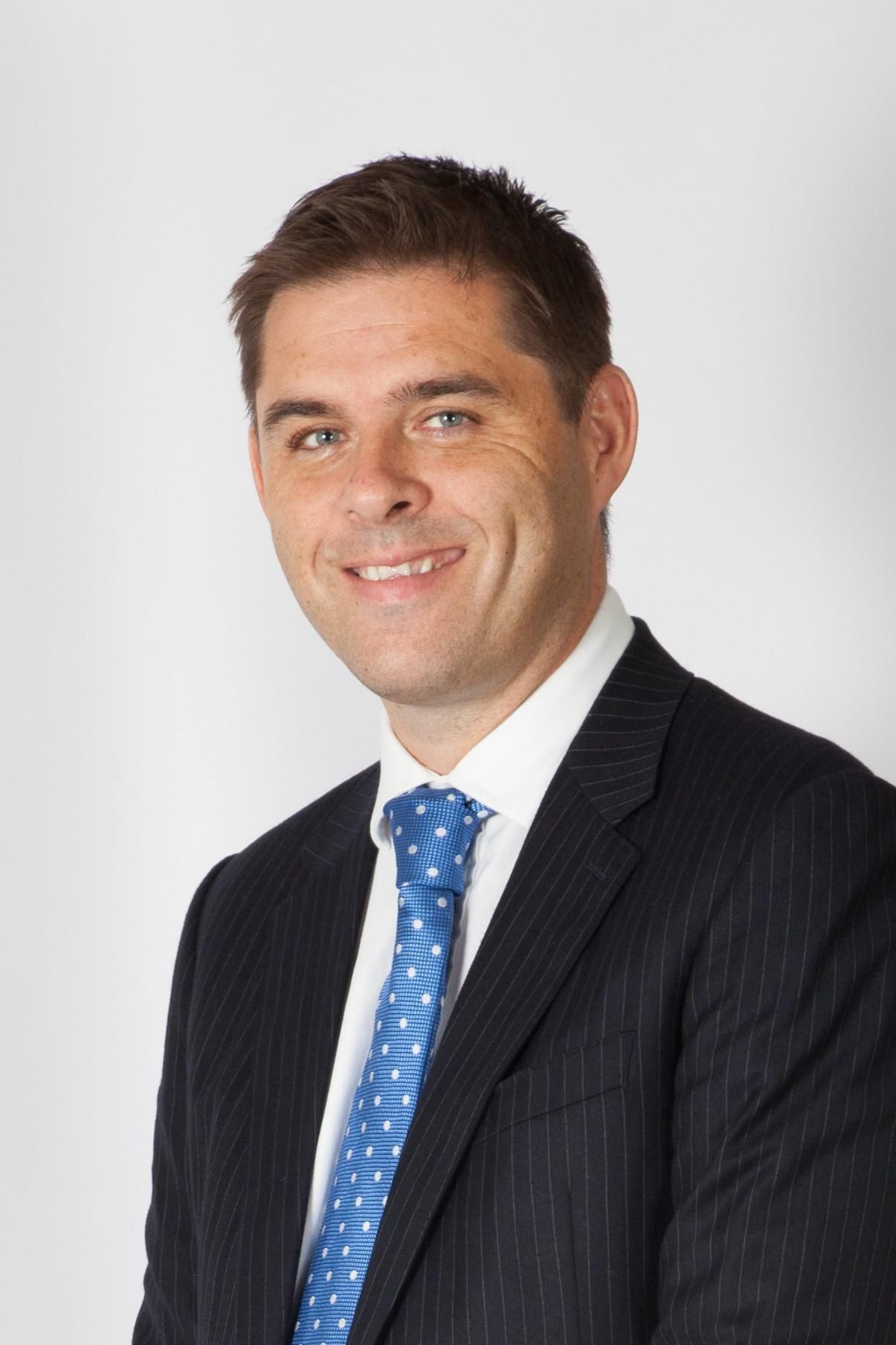 Darren Sinclair is a Zone Managing Director for Sainsbury's. He oversees Zone Central, covering a store portfolio of 500 Sainsbury's supermarkets and convenience stores including the 185,000 sq ft Online Fulfilment Centre in London and around 45,000 colleagues.

Darren is heavily involved in the strategic direction of Sainsbury's Food, General Merchandise and Clothing businesses and has dedicated responsibility for its convenience offering.

With over 25 years of experience working in the retail industry, Darren has spent more than 20 years at Sainsbury's. He began his career in a number of management positions at Sainsbury's before working as a Regional Director for NatWest Bank and a Regional Manager for Iceland Foods. Darren then returned to Sainsbury's, becoming a Zone Managing Director in 2012.

Darren has also been a Non-Executive Director for Liverpool Heart and Chest Hospital. He lives with his family in Cheshire and is an avid Manchester United fan.