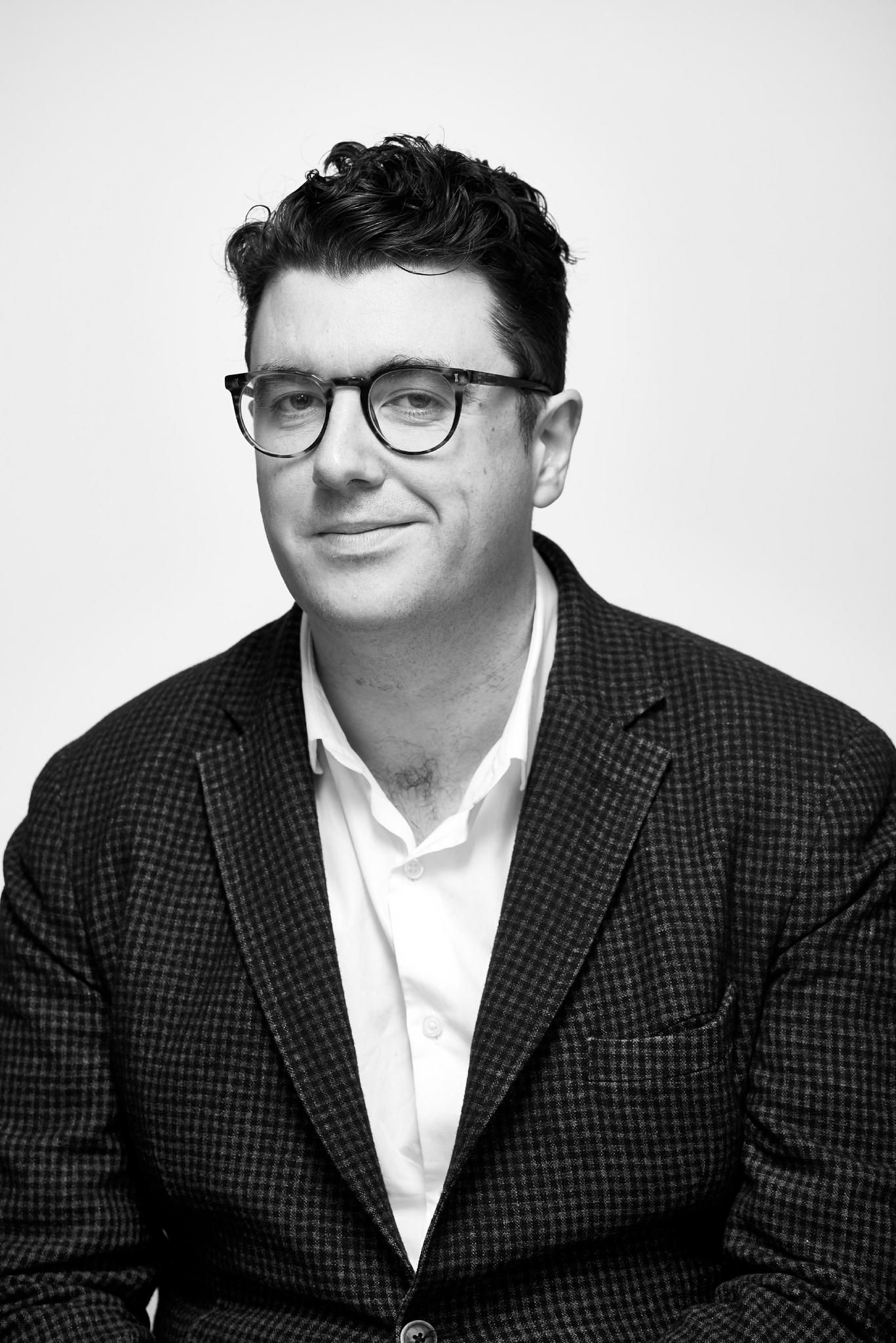 Chris has been Joint Head of Strategy at Mother, alongside Katie Mackay, for the last 4 years, and was appointed a Partner of the agency in 2017. He started his life in advertising 15 years ago, working at TBWA in Dublin on the McDonald's and Sony Playstation accounts, before moving to London to work on MasterCard and Xbox at McCann Erickson. Over the last 9 years, Chris has been the strategic leadership behind some of Mother's most culturally impactful and effective campaigns, for international clients that include Stella Artois, Nokia, Amazon Prime and Unilever, as well as fast-paced retail clients like KFC. Chris is a Euro Effie Grand Prix and APG Grand Prix winner. In 2017, Chris and Katie ranked amongst the top 3 Planners in the UK, according to Campaign Magazine.