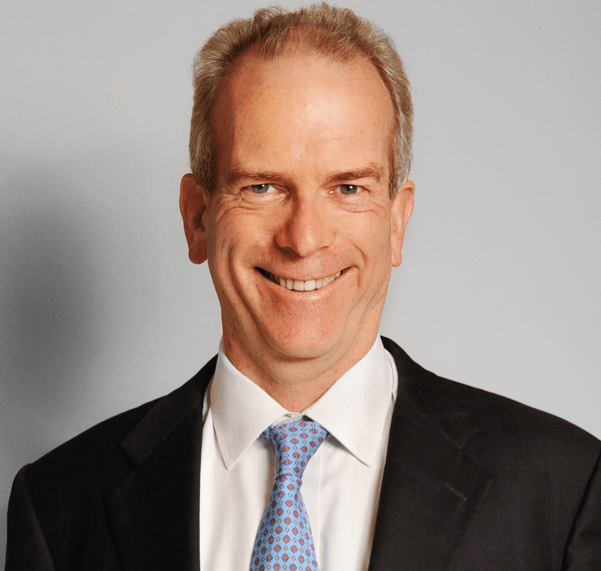 Since 2000, Bill Scott has served the mobile data industry in executive roles at Infospace, Critical Path, Openwave, Getjar, and Vibes. As General Manager International at Vibes, Bill is responsible for rolling out Vibes mobile engagement services worldwide. Bill has spent most of his career in Asia, Europe, and Latin America. He has a BA from Amherst College and an MBA from Harvard University.