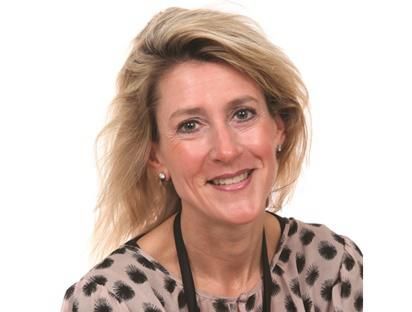 Beth Butterwick has enjoyed a wonderful and varied career in Retail for over 25 years. Having completed a Fashion & Marketing Degree, she joined Marks & Spencer on their Graduate Training Scheme, where she spent 16 years in the Clothing Division. She joined Gap Inc in 2005 as part of the Senior Management Team responsible for delivering the European Expansion Programme.

In 2009 she joined MS Mode BV, part of KKR's Maxeda Group and based in Amsterdam as Commercial Director, playing a key part in its performance improvement prior to its acquisition by Excellent Retail Brands. In 2011 she returned to the UK to take up a Brand Director role at Bonmarché. 8 weeks into the role the business was put into administration; Beth led the successful sale process to Sun Europe LLP private equity. During her 5 years there, she steered the company through a massive turnaround, including a successful stock market flotation on AIM Listing in November 2013.

In September 2016 Beth took up her current role as CEO of Karen Millen a Global fashion retailer with 400 shops in 65 countries. Owned by Kaupthing bank, she is charged with delivering a successful transformation and eventual sale. In recognition of Beth's services to the retail industry, she was awarded the Draper's 2015 Retail Personality of the Year. That same year she was made Barclay's Business Woman of the Year in recognition of her dedication and services to Bonmarché a Yorkshire-based business.

In November 2017 Beth was awarded an Honorary Doctorate from the University of Huddersfield for her services in Retail.