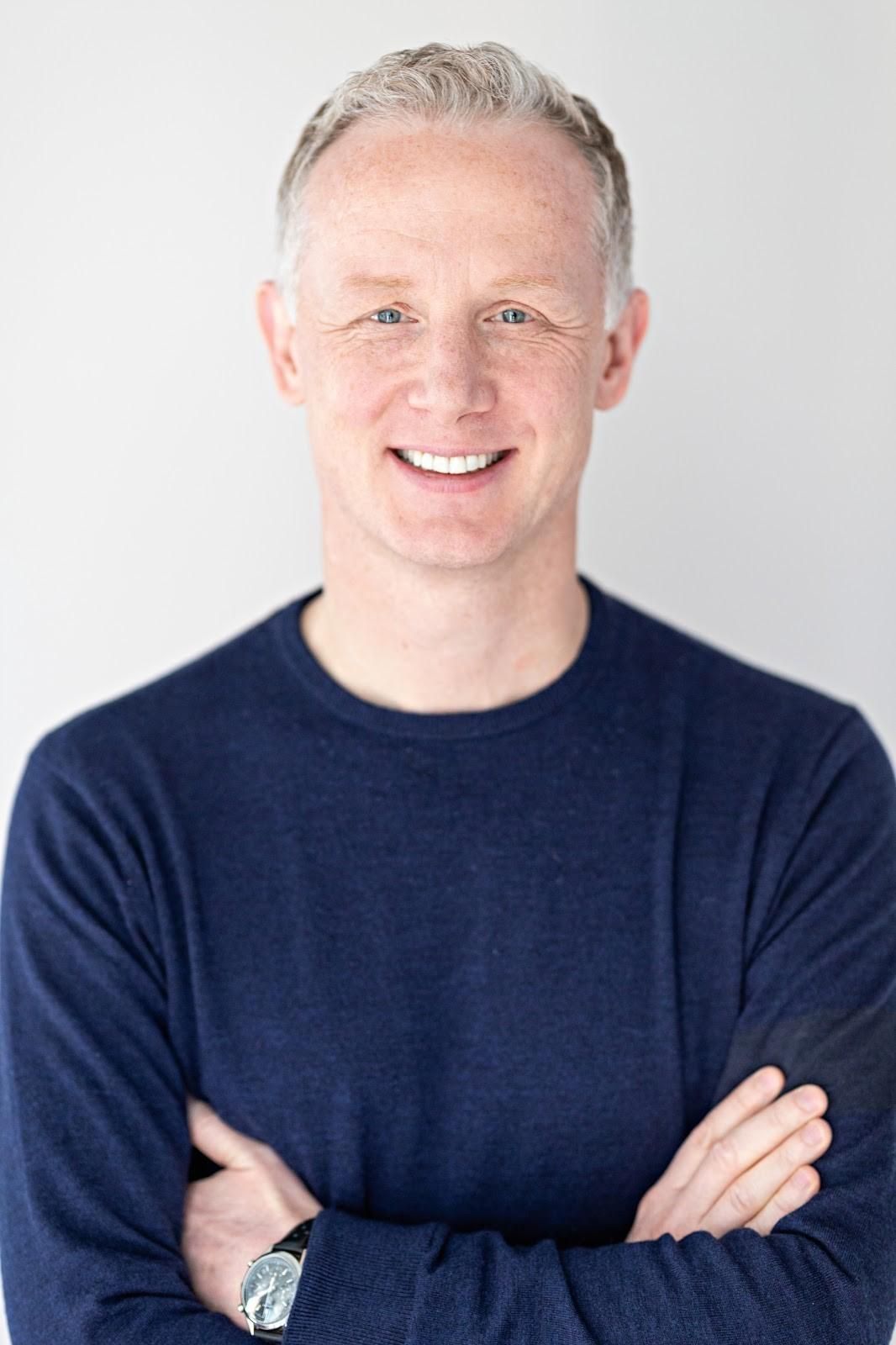 Ben is Regional Director for YouTube in Europe, Middle East and Africa, and Managing Director of the UK business where he is responsible for business strategy and operations.  His remit includes working with some of YouTube's largest global sports, news and traditional media partners as well as many of the platform's most-recognised endemic creators - our YouTubers.  Ben has led YouTube's growth in various roles across EMEA for over 8 years.

Prior to starting with YouTube, Ben was a Director at ITV Plc - the UK's largest commercial broadcaster - for six years, where he oversaw the launch and growth of ITV's digital and new media businesses. During his tenure, he co-created, launched and was Chairman of Project Kangaroo - the proposed VoD joint venture between BBC, Channel 4 and ITV.

Previously a Partner in a strategy consulting firm, Ben has over twenty years experience in the field of media, entertainment, telecommunications and the internet, including as CEO of UEFA New Media.  He has lived and worked on five continents. Ben is married with four daughters.