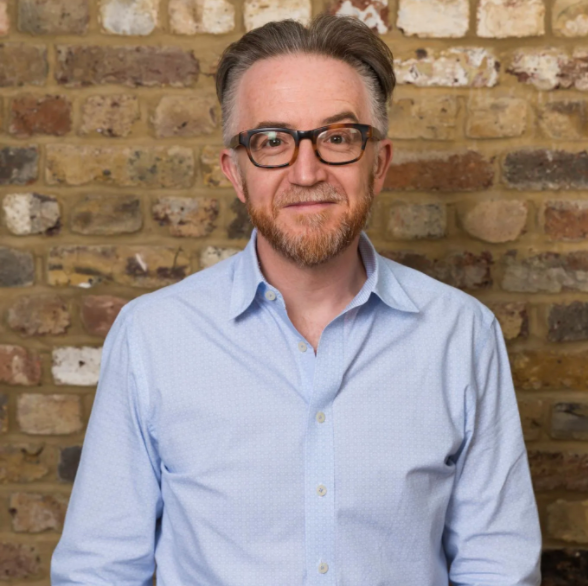 Barney founded his first business in the bars and nightclubs of the north of England in the 1980s aged just 16. He was a pre-IPO team member at ARM and was responsible for the adoption of the ARM processor in the Apple iPod. Barney was one of the first adopters of digital technologies in the music business and grew revenues for the world's largest record company from zero to $2bn in six years. He has held board-level positions in several multinational media companies, and recently completed a £200m turnaround of Andrew Lloyd Webber's global businesses. He is a passionate foodie and advises a number of independent restaurants.