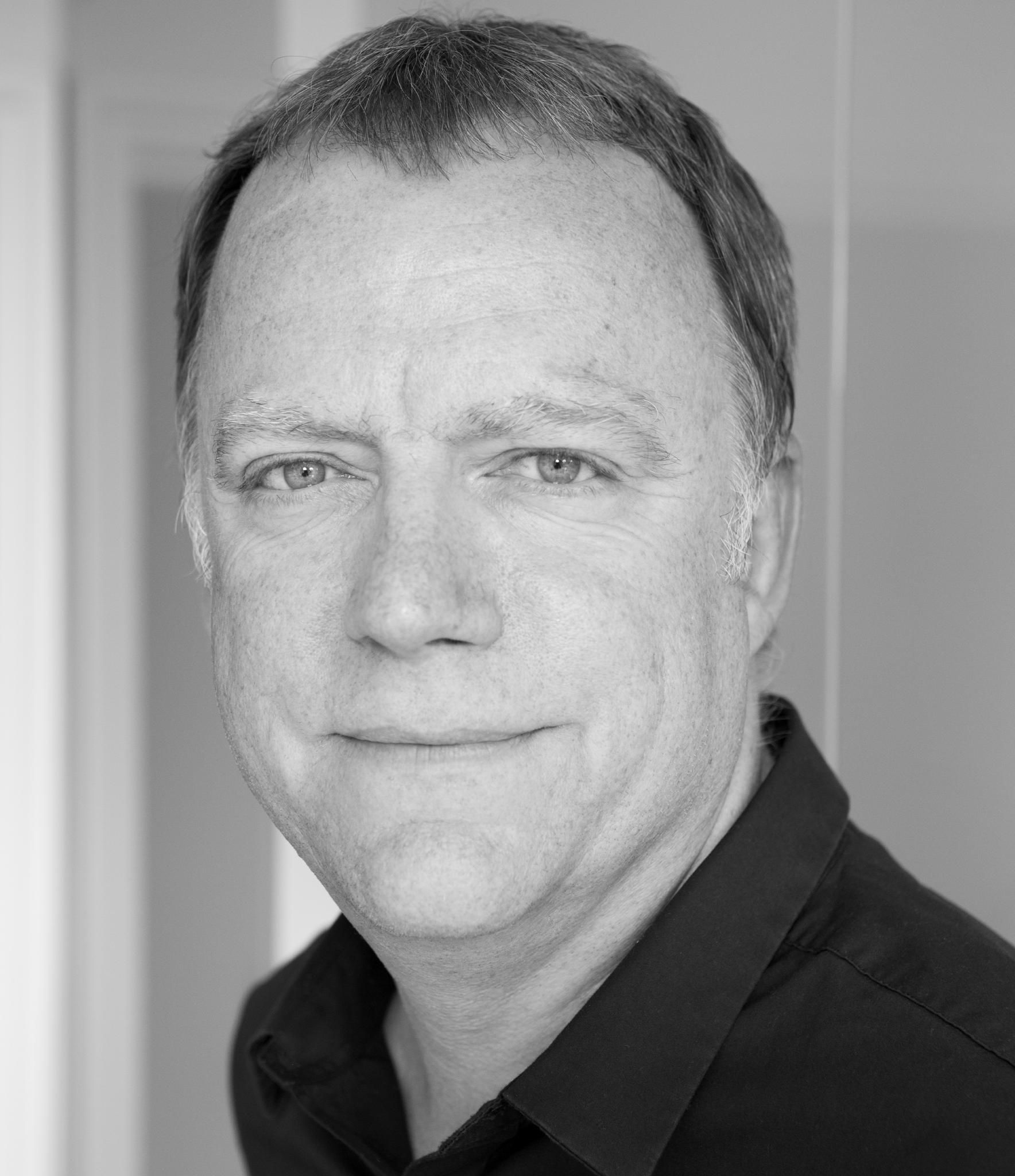 After starting his career in FMCG with Unilever and Guinness, Andrew has spent 28 years in retail. He was Group Finance Director of Laura Ashley Holdings plc, The Burton Group plc, then, for 15 years he was an Executive Director of Tesco PLC, eleven years as Finance and Strategy Director, and four years as CEO of their Retail Services Division (Tesco.com, Tesco Bank, Tesco Telecomms and DunnHumby).