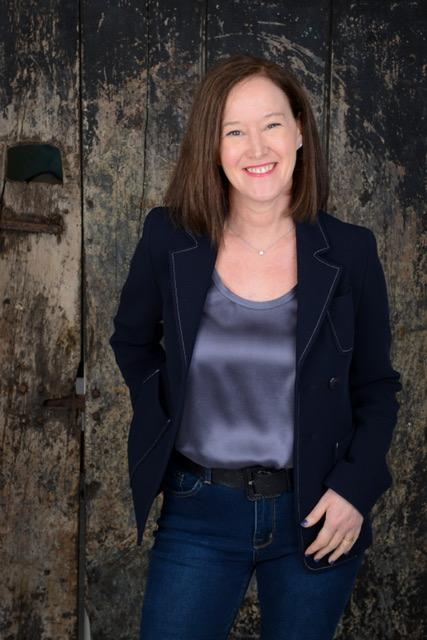 Former CEO
Suzanne joined Jack Wills in May 2018 as a Senior Advisor to BlueGem Capital partners
and the CEO/Founder. She took over as CEO in August 2018 and led the business
through to a sale one year later to Sports Direct International.
Prior to her time at Jack Wills, she served as PLC Board Director of Debenhams from
Dec 2013 to Oct 2017 with responsibility for the global product , brand and sourcing
proposition . She started at Debenhams in 1994 where she covered a wide variety of
senior roles including GroupTrading Director of all product categories across Clothing and
Accessories , Beauty and Gifting , Home and Restaurants both in the UK and
internationally.
She served on the Advisory Board of the British Fashion Council and was involved in
Graduate Fashion week . She was NED for Ermes Dept store group in Cyprus and is
currently a member of the Retail Advisory Committee for the British Heart Foundation .
She is also an Ambassador and Mentor for Retail Week's Be Inspired campaign
developing future female leaders