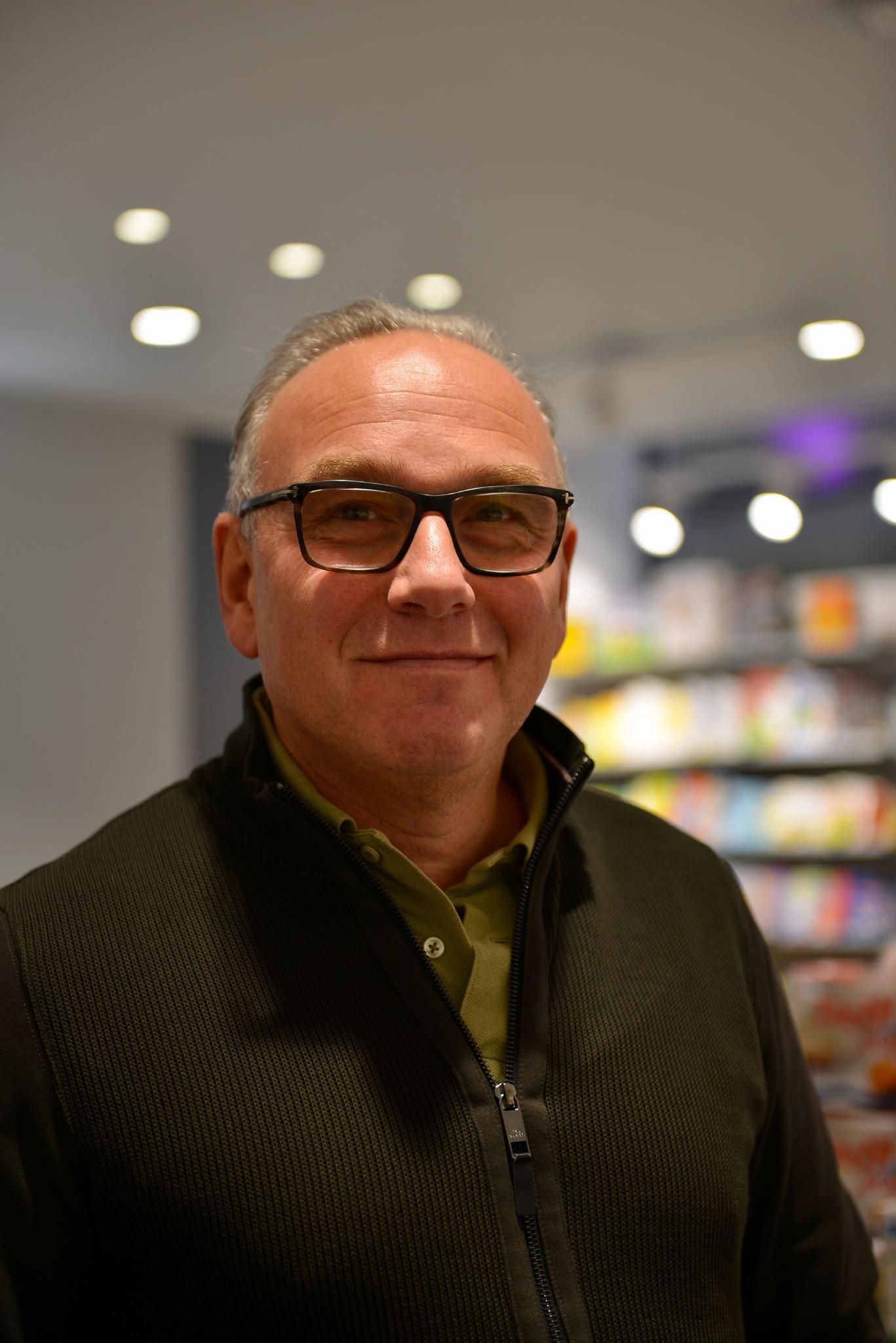 Copenhagen born, Philip moved to London in 1985 to study photography. After graduation Philip worked for 20 years as commercial photographer. His claim to fame is two of his portraits are in the permanent collection of the National Portrait gallery. Spotting Tiger shops in his home town he teamed up with the founder to bring the brand out of Scandinavia and introduced Tiger shops to the British market in 2006. From a modest first opening in Basingstoke Philip sold his 50% share in Tiger Retail Ltd after having built a chain of 44 stores and employing 700 staff. After 11 years of grafting Philip took some time off and now is as an investor, advisor, and non-exec director for both commercial and charitable organisations.