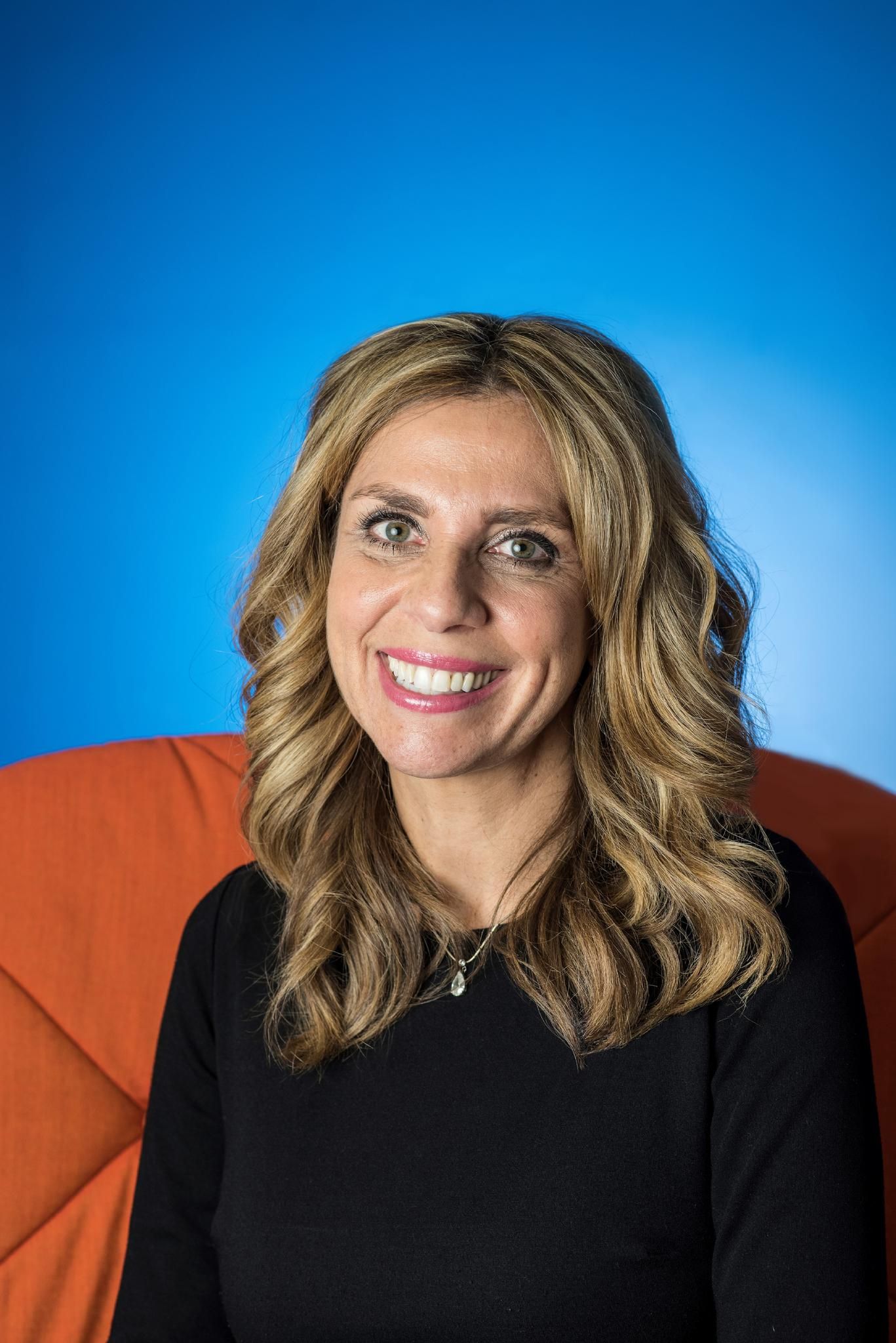 Nicola Mendelsohn is currently the Vice President for Europe, Middle East, and Africa for Facebook, a role she has held since 2013.

She currently serves on The Mayor of London's Business Advisory Board, the UK government's Industrial Strategy Council and is a non-executive director of Diageo. She and her husband are also co-presidents of the charity Norwood.

In 2015, she was awarded a Commander of the British Empire (CBE) for services to the creative industries in the UK.

Prior to joining Facebook, Nicola worked in advertising for over 20 years, beginning her career at Bartle Bogle Hegarty before moving on to Grey London as deputy chairperson. In 2008, she became partner and executive chairman at the advertising agency, Karmarama.

Her previous roles also include: Industry chair of the UK Creative Industries Council, first female President of the IPA (the advertising industry trade body), Trustee of The White Ribbon Alliance, Chairman of Women's Aid Development Board and President of the Women in Advertising and Communications London club (WACL). Nicola was also a Director of the Women's Prize for Fiction.

Her greatest joy in life comes from her husband Jon and thier four children Gabi, Danny, Sam and Zac.